One of the most common questions about softened water is whether drinking it is safe. Many people believe it isn’t so in this article we debunk the myth and give a final answer to the question of “can you drink softened water?” once and for all.

Much of the discussion revolves around sodium. Ion exchange water softeners introduce a small amount of sodium into the water – in short, every calcium or magnesium ion is replaced by a sodium ion.

It helps to distinguish between sodium and table salt. Table salt is made of sodium and chlorine, with sodium being 40% of that.

In itself, sodium is not considered a risk. We all need a little bit of it in our diet because it’s critical to the overall function of our body. However, the government advises that too much sodium drives up blood pressure which can lead to heart problems. Therefore, the Water Supply (Water Quality) Regulations sets a 200 ppm (or 200 mg/litre) maximum for sodium content in drinking water.

What does this mean for me?

Whether the softened water in your home is safe to drink depends on the hardness of your water. If your water is very hard, a large amount of calcium and magnesium will be replaced by sodium, which could increase your total sodium level to over the maximum set by regulations.

A water softener will add 46 mg/litre of sodium for every 100 mg/litre of calcium carbonate (hardness minerals) taken out of the water. If you have a hardness of 200 mg/litre (or 200 ppm), a softener will add 92 mg of sodium to every litre of water. You have to remember that your drinking water will already contain some sodium, which is why adding more can make it unsafe to drink.

To put this into perspective: 400 mg of sodium equates to a pinch of salt. Current government statistics show on average we consume 3240 mg of sodium or 8.1 grams of salt – over a teaspoon – each day.

If the water hardness in your home exceeds 400 mg/litre of calcium carbonate, your home water system will push the sodium level in your water over the threshold. This will make having a separate drinking tap with unsoftened water mandatory. This occurs in a few areas that have extremely hard water, mainly in the east of the UK. You can get this information by going to your local water company’s website.

So is drinking softened water okay?

Yes, it is. Where the water hardness is below 400ppm calcium carbonate, softened water complies with the drinking water regulations. There are two specific situations where the use and drinking of softened water is inadvisable. These are:

What if my water hardness exceeds 400 ppm?

Installing a hard water tap obviously isn’t the end of the world, but … you will get the downsides of hard water with its installation. A second option could be to install a reverse osmosis drinking water filter, which will remove the majority of the minerals, therefore greatly reducing the sodium content in softened water

Soft water is safe to drink as the amount of sodium added is very small. If the hard water going to your home has a hardness rating of more than 400ppm, you are on a medically prescribed low-sodium diet, and you’re using reconstituted infant formula powders, the amount of sodium added to the water is over the limit set by regulations. If any of these are the case, you can either have a separate hard-water tap or reverse-osmosis water filter installed.

An EcoWater professional can advise you on the installation of a water softener, and whether a hard water tap is necessary for your home. If you would like to know more, get in touch with us now! 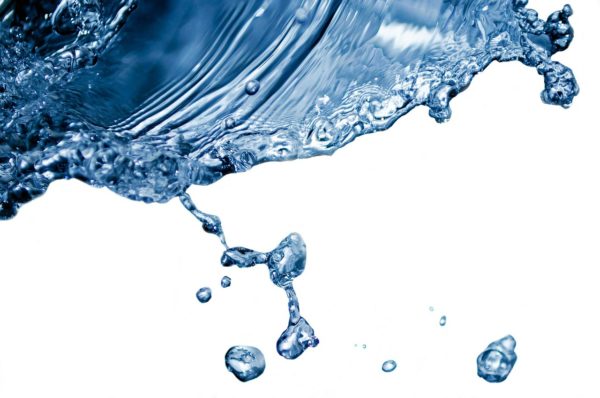 One of the most common questions our experts get asked... 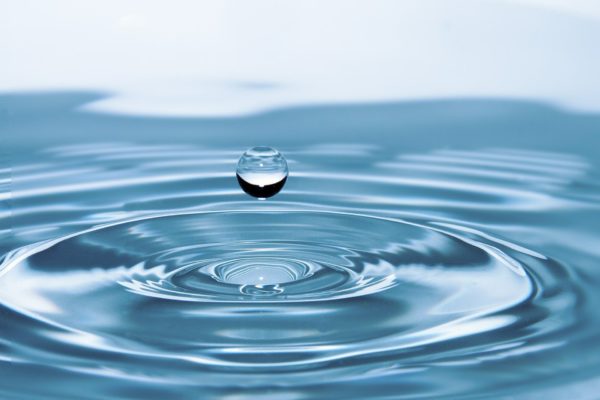 There are numerous myths about water softeners that you might...