BENEFITS / For Your Family / How does an ion exchange water softener work?

How does an ion exchange water softener work?

Only the ion exchange process truly softens water, by extracting the minerals that cause limescale from hard water. But how does that work exactly? Find out below!

What is ion exchange?

Can hard water be softened by ion exchange?

Yes. An ion exchange water softener exchanges the hardness minerals dissolved in water for sodium. This soft mineral is contained on the softener resin beads and does not build up on surfaces as scale deposits.

How does ion exchange work?

The exchange takes place by passing hard water over man-made ion exchange resin beads, in a suitable pressure vessel tank. The resin in most modern softeners (polystyrene divinylbenzene) consists of millions of tiny plastic beads, all of which are negatively charged exchange sites. The ions considered in this process (calcium, magnesium and sodium) are all positively charged ions.

Eventually, all of the resin exchange sites are occupied by calcium and magnesium and no further softening can take place. The resin is said to be exhausted and must be regenerated.

The resin of the softener is regenerated with a brine solution. During regeneration, the flow of service water from the softener is stopped.
Brine is drawn from the brine tank, mixing water with the dedicated block salt in the reservoir. The brine solution flows through the resin, contacting the resin beads loaded with calcium and magnesium ions. Even though the calcium and magnesium are more strongly charged than the sodium, the concentrated brine solution contains literally billions of the more weakly charged sodium ions.

Eventually, all exchange sites are taken up by sodium ions. The resin is said to be regenerated and ready for the next softening cycle.

Ion exchange softeners work on the principle that the sodium ions in the resin bed will be displaced by the magnesium and calcium ions because they are positively charged. The resin bed needs to be periodically regenerated with a brine solution to continue the process.

Want all this information in a handy format? Have a look at the flowchart below! 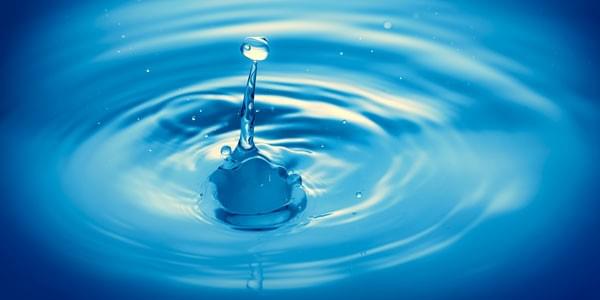 Living with a water softener can be a big change,... 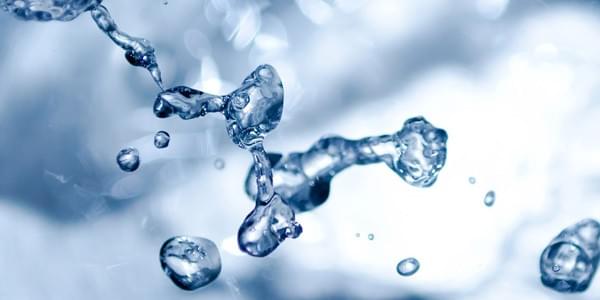